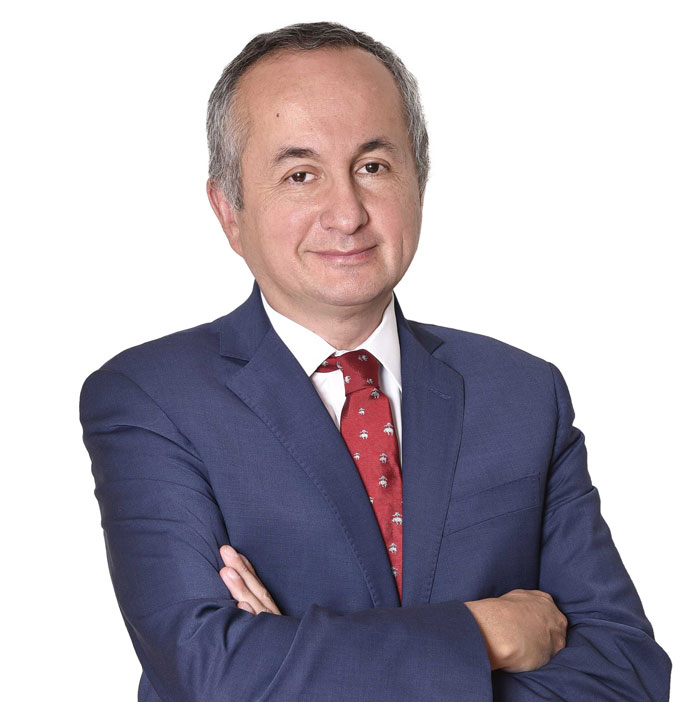 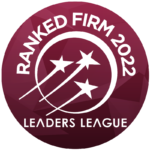 He was born in Santiago on November 9.

He studied law at the Universidad de Chile, and received his law degree in 1997. He earned an LL.M. (master´s degree in law) at the London School of Economics in 1995.

He leads the area of regulatory law and international arbitration.

Andrés has a long history in the public and private sectors. He was General Counsel of Chile´s Pensions Authority and its Foreign Investment Committee, as well as Legal Coordinator of the ALMA Astronomical Observatory. He was also Chilean Trade Attaché for Northern Europe, based in Stockholm. He served as negotiator on investment, telecommunications, dispute settlement and services in the Free Trade Agreements with the United States and the European Union, among others.